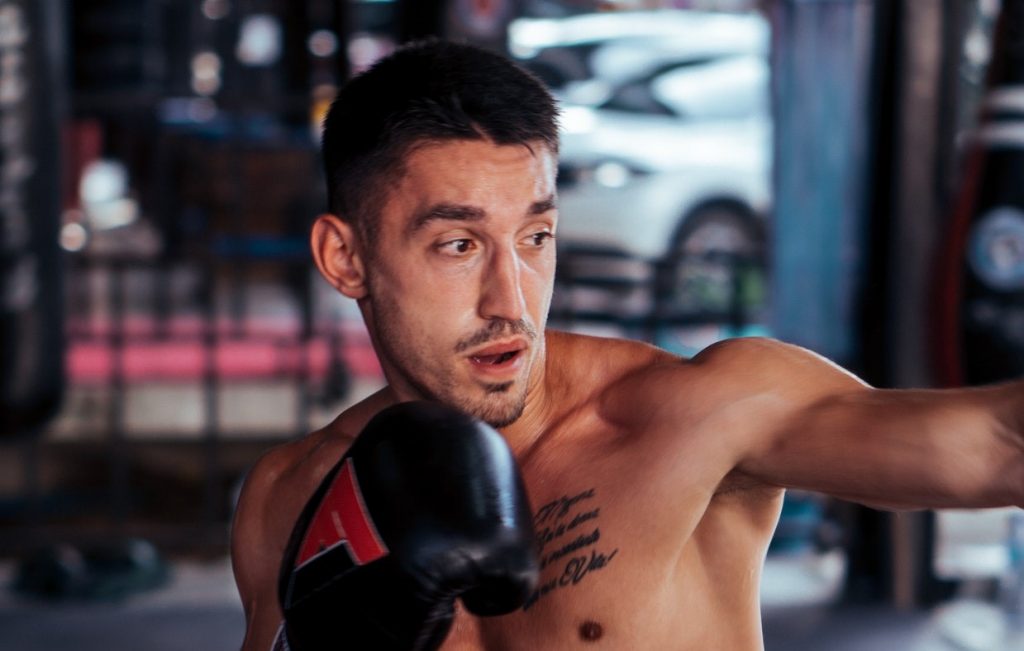 With the recent UFC event that took places in Prague, Czechnian researchers at Charles University have been analyzing fights in their own ways.

Fighters with the Greatest anaerobic capacity tend to look the toughest.

Trebicky took 360-degree photos of 44 MMA fighters, which were analyzed on their perceived fighting capability by 94 university students.

They compared these evaluations with the fighters’ actual performance: MMA record, isometric strength, anaerobic performance and lung capacity; as well as physical characteristics like age, height, and body composition.

In contrast to previous research, these new studies didn’t find any substantial connections between actual performance and perceived fighting capability.

However, depending on the headshots, raters were, to some extent, able to forecast physical performance-related characteristics.

In general, heavier fighters and people with greater anaerobic performance were judged as more effective based on their facial features.

One reason why these results differed from previous studies could be the use of 360-degree standardized photos, with neutral expressions and head positions.

This is important because many earlier studies utilized downloaded static photos of professional fighters, which varied in light conditions, angles, and expressions, which may interfere with inferences of combat performance.

Nonetheless, the researchers acknowledge the limitations of the approach.

Fighters who participated in the study ranged from novice amateurs to experienced veterans. MMA record may offer a less accurate estimation of performance in amateurs since the level of competition is lower. MMA record is also be affected by the manner in which fighters are paired, which is judged by perceived skill level. 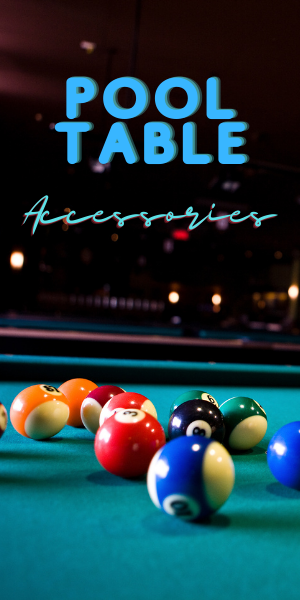 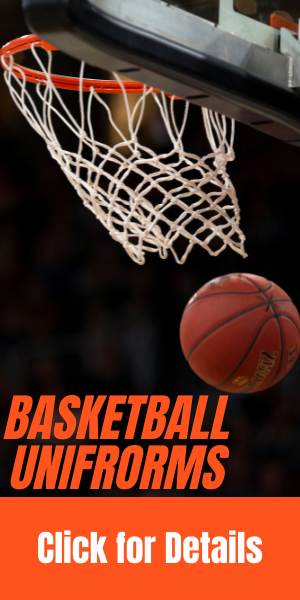 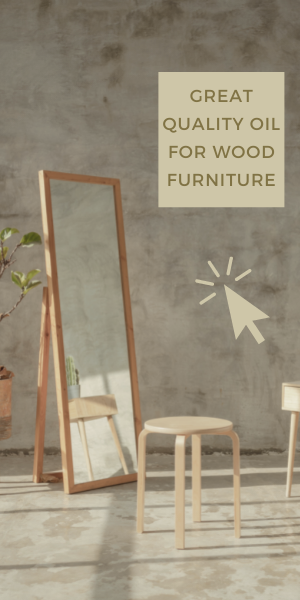 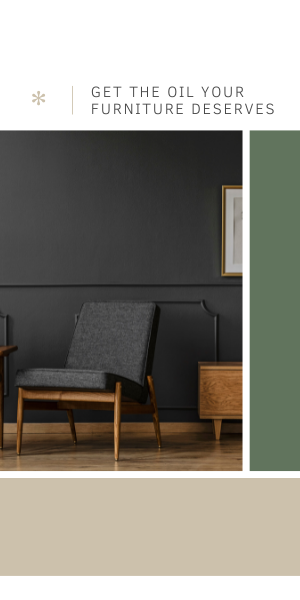 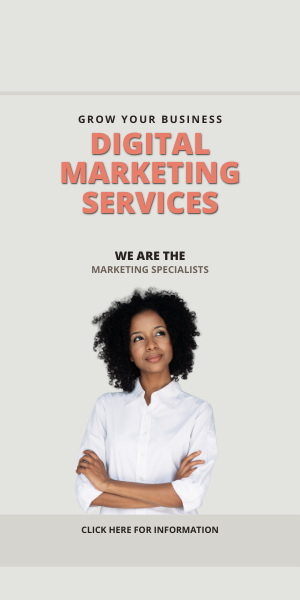 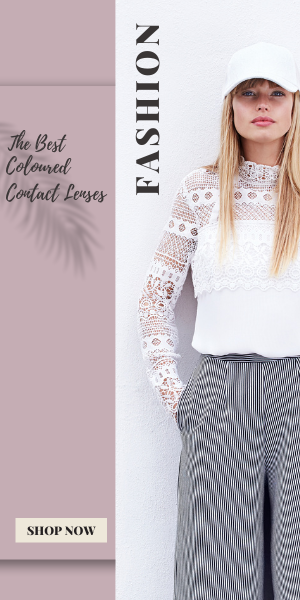